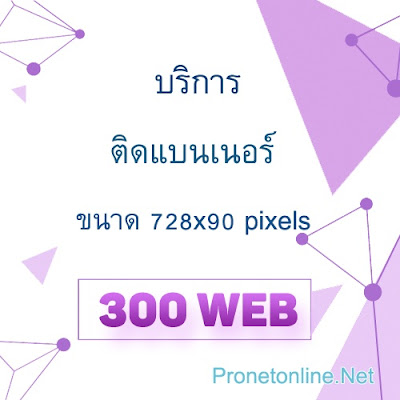 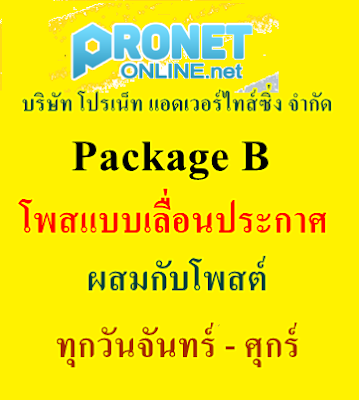 10 WORST COUNTRIES TO GET ARRESTED

10 WORST COUNTRIES TO GET ARRESTED
Traveling to a foreign land is one of the best ways to explore the world. But what happens to unsuspecting tourists of strict countries he didn't know they were breaking the law? These are ten worst places to get arrested abroad!

1. Nigeria
The country ranks as the third worst country when it comes to human rights, so of course, their prisons are going to be horrible. A 2015 report stated that Nigerian prisoners are subject to torture, food and water shortages, as well as deliberate Sun and heat exposure. The worst part of Nigeria's prison system is the fact that 65% of the jail population is made up of people awaiting trial.

2. Kenya
Though you won't automatically go to the firing squad for minor offenses in Kenya. You will still be subject to some less than desirable conditions. Kenya is home to one of the worst prisons in the world, Kamiti Prison. Kamiti has no reliable source of water, so inmates are required to bring buckets of water to the jail as their daily routine. The prison is also so over capacity that a Cholera outbreak in 2009 left 9 prisoners dead and many more hospitalized.

3. Thailand
Thai jails are no day at the beach as they are overcrowded and lacks the bare necessities. But it's not the jails that are so bad as it is Thailand's strict prison policy! One British man was caught dealing heroin in Thailand and did time on death row for 16 years. Even a 21 year old pregnant South African beauty queen couldn't escape jail time when she was framed with trying to pass heroin through Thai airport security!

4. Russia
when it comes to its prison system, Russia is consistently finding itself at the top of the world's worst prisons list. Russia's notorious Butyrka prison is rumored to house 100 inmates in cells designed for 10 inmates. It also sections prisoners off by what disease they have, such as HIV and Tuberculosis. But  the worst reason this is a horrible place to get locked up is that this is the prison people go to before they are even convicted.

5. Sudan
Considering what's been going on in Sudan over the past few decades, it's probably best to find another vacation spot. But if someone does find themselves taking a romantic  Sudan getaway, well they may want to be aware of the country's death penalty policy. One of the scariest things about Sudan is that it doesn't discriminate against children when it comes to the death penalty. That's right; it is one of only 3 countries that see no issue sentencing underage offenders to death by hanging.

6. Singapore
When it comes to world progress just looking at singapore's skyline is enough to have you believe they have it figured out. But the country has the 7th worst prison system in the world. Visitors can find themselves in jail for things as small as Jaywalking, spitting in public or possessing tiny amounts of drugs. The punishment for these crimes usually involves long prison sentences as well as canings!

7. Iran
You might want to stay out of Iran! Just being caught drinking 4 times can land you with a death sentence. Doing something more serious like theft can leave someone without 4 right-hand fingers after their first offense! The good news is since 2012 the country no longer stones people to death but it still executes the 2nd most amount of people per year in the world.

8. Saudi Arabia
Saudi Arabia is known for the severity of its death penalty executed by public beheadings. But what is even more concerning is the fact that some of the offenses aren't even illegal in Western countries such as witchcraft and fornication.

9. China
The government will arrest and deport visitors just for their internet search history. Many times they won't even be allowed to have a lawyer present during interrogation. Then if someone does find themselves in a situation that lands them time in prison, they may be forced to hard labor. Then there is the fact that China executes 2,000 people a year which is more than the rest of the world combined!

10. North Korea
Experts aren't sure about the number of executions that take place per year because they have to rely on eyewitness accounts from people who have escaped the country. But considering someone can be executed for making an international phone call without permission, we're sure the number is high!
UPDATE NEW TOPIC
ซื้อสินค้า / Click To Buy โปรโมทเว็บ
Around the world top list